A mother-Daughter Team Who Help Driven Network Marketers With the Simple Strategies to Grow Your Business Quickly Online Without Confusion and Overwhelm.

But It Hasn't Always Been That Way.

Before We Personally Enrolled Over 600 People Into Our Business…

We were Kathy & Jordan: 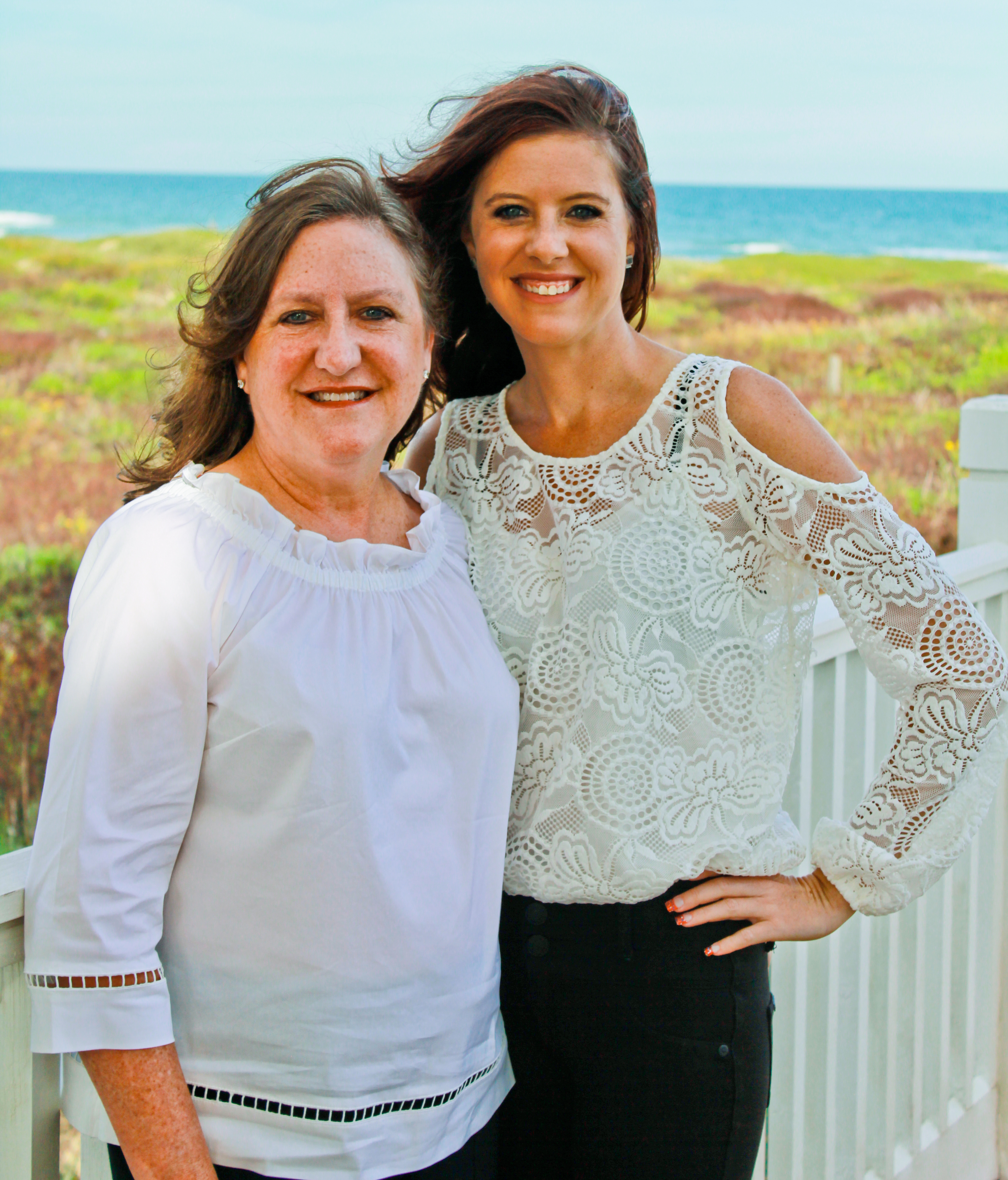 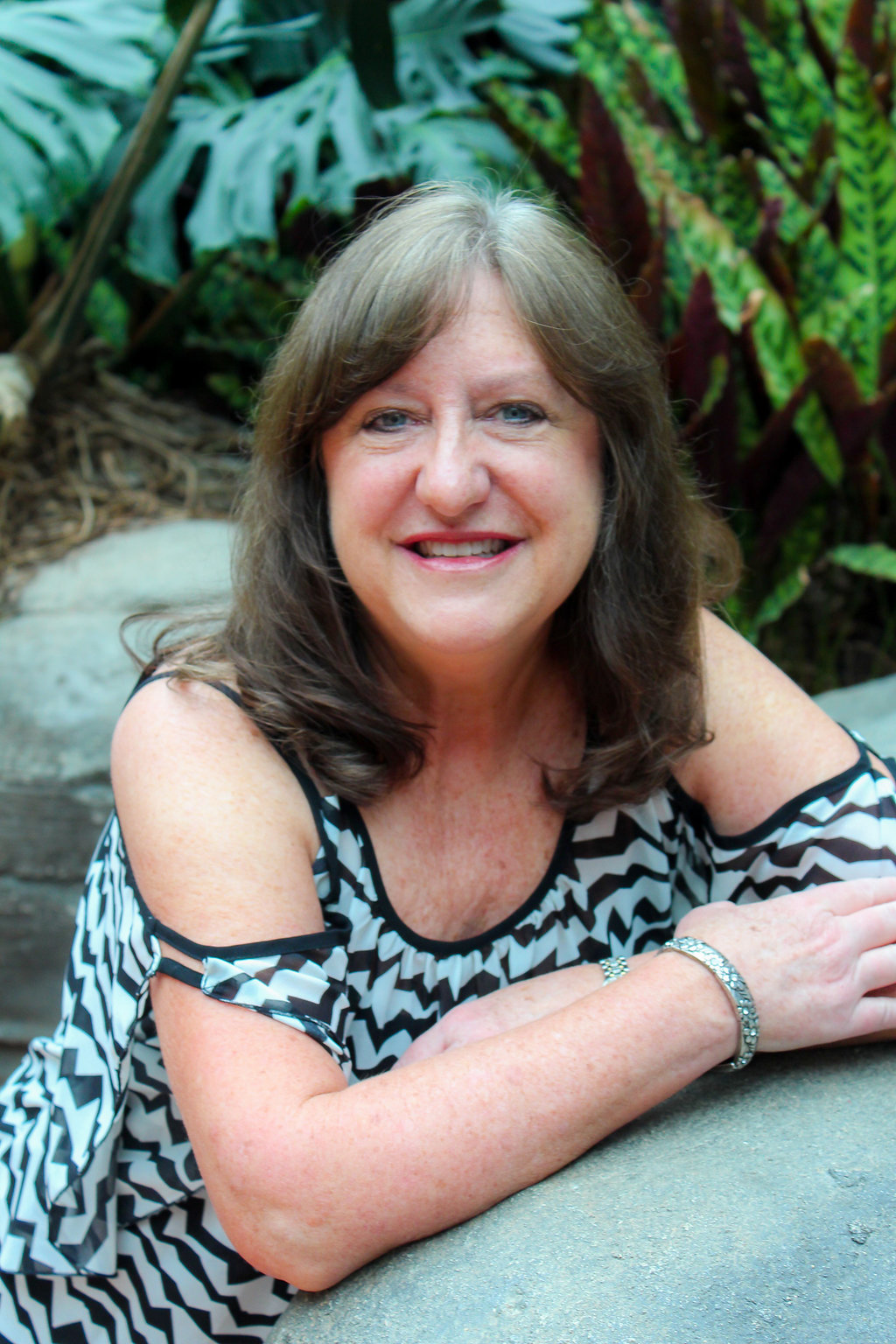 And a horse-crazy high school senior who was a chronic, people pleasing introvert who spent her lunch periods sitting at an empty table in the cafeteria reading a banned Harry Potter book disguised as biology homework.

A teacher-turned-traditional-business-owner-turned-stay-at-home-mom who had tried everything from teaching Jr High Reading to Owning a Retail Furniture Store to Runing a Cruiseline Travel Agency Out of Her Spare Bedroom. 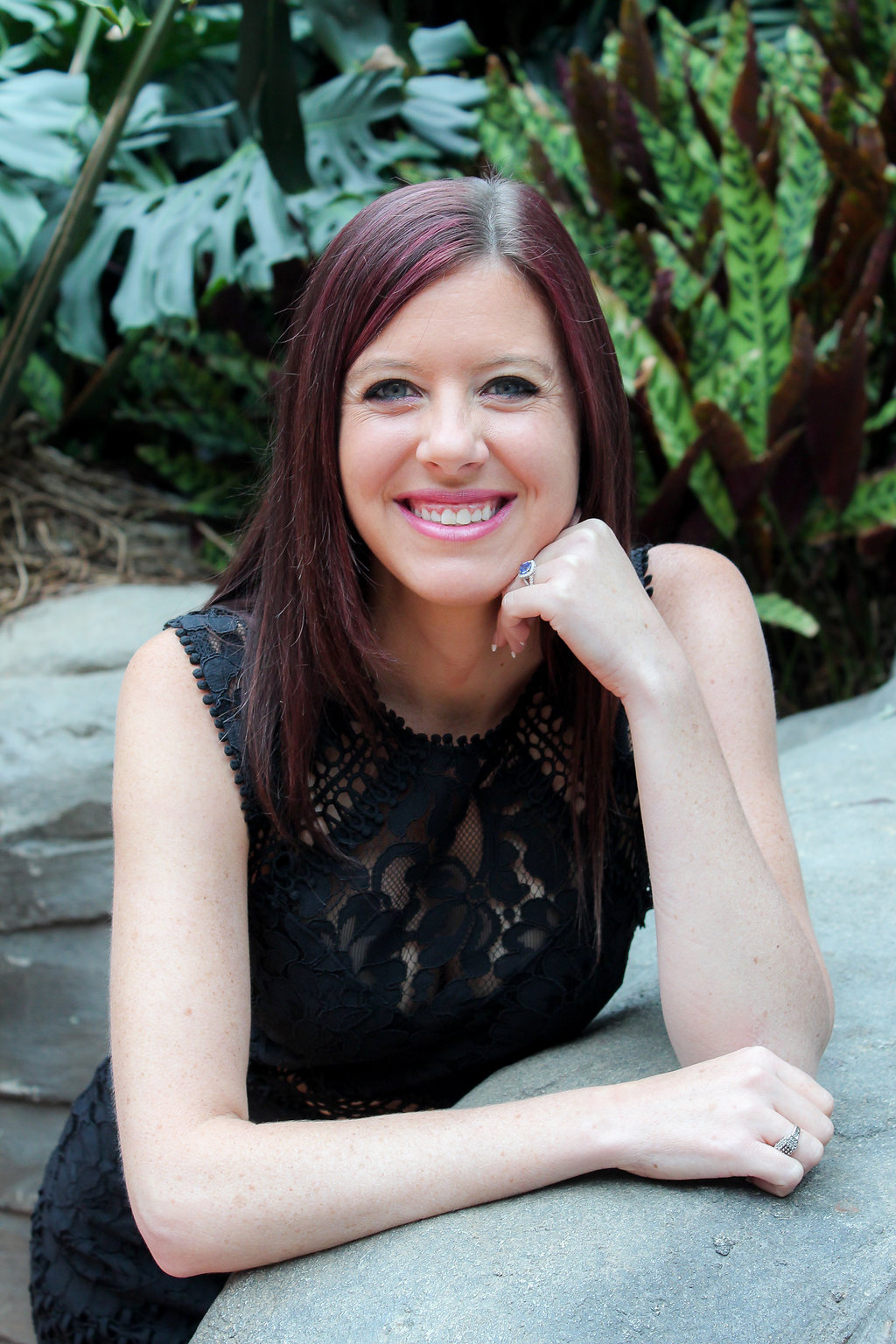 And when we started this little network marketing thing… our family thought we were crazy, too!

A school teacher by trade, she left the classroom when Jordan was born and spent the next decade as a traditional business owner running a retail furniture store with her husband, Jimmy.

It was during that time she realized she may not like having a boss… but she didn't really like being the boss either.

She then tried her hand at a few home-based businesses before finding right fit.

From direct sales, to party plan, to trying to run multiple businesses at once, Kathy says:

“My first few years in network marketing taught me a lot about what I DIDN'T WANT in a business.”

By the time Jordan was a senior in high school, Kathy had caught her stride.

And after watching her Mom more than triple her prior teaching income with her online network marketing business in less time than it takes to get a college degree, Jordan decided to jump in with both feet.

There was just one problem:

As a shy, introverted high school kid with no network…. she didn't have a clue how to build her business.

We Were Taught To Buy A Lot Leads, Make A Lot of Phone Calls, And Work A Lot Of Hours In Order To Grow Our Business…

It worked! In 2005 Kathy enrolled 67 people into her business, and when Jordan became one of those 67 by starting her business that April… she enrolled 26 people in her first 6 months.

But there was a problem.

Because most people didn't want to invest hundreds of dollars into buying leads each month, and then spend hours a day on the phone making 70-80 dials a day… our team wasn't having much success.

In fact, people were quitting almost as fast as we could bring them in.

Frustrated… we went on a journey to find a solution:

We Became Obsessed With Duplication.

(We couldn't blame them… It was miserable!)

We needed to find a way for people to talk to less prospects while still enrolling more.

It took several months of tweaking, but we were able to work out the exact steps someone would need to follow to build a huge team online without bugging their friends & family.

We Discovered That Building a Huge Team Online Came Down To Successfully Repeating 4 Simple Steps:

1. Knowing How to Find an Unlimited Supply of Prospects So You Don't Have to Rely On Your Friends & Family, And Never Run Out Of People To Talk To

2. Learning How to Confidently Invite Your Prospects to Take a Look (Or Even Better… Pique Their Curiosity So They Come to You Instead!).

3. Presenting Your Business & Following Up Like a Professional So More Prospects Say YES And Decide to Join Your Team.

4. Teaching Those Who Join You How To Do The Same.

That's It! That's Really All It Takes To Build A 6-Figure Business Online! 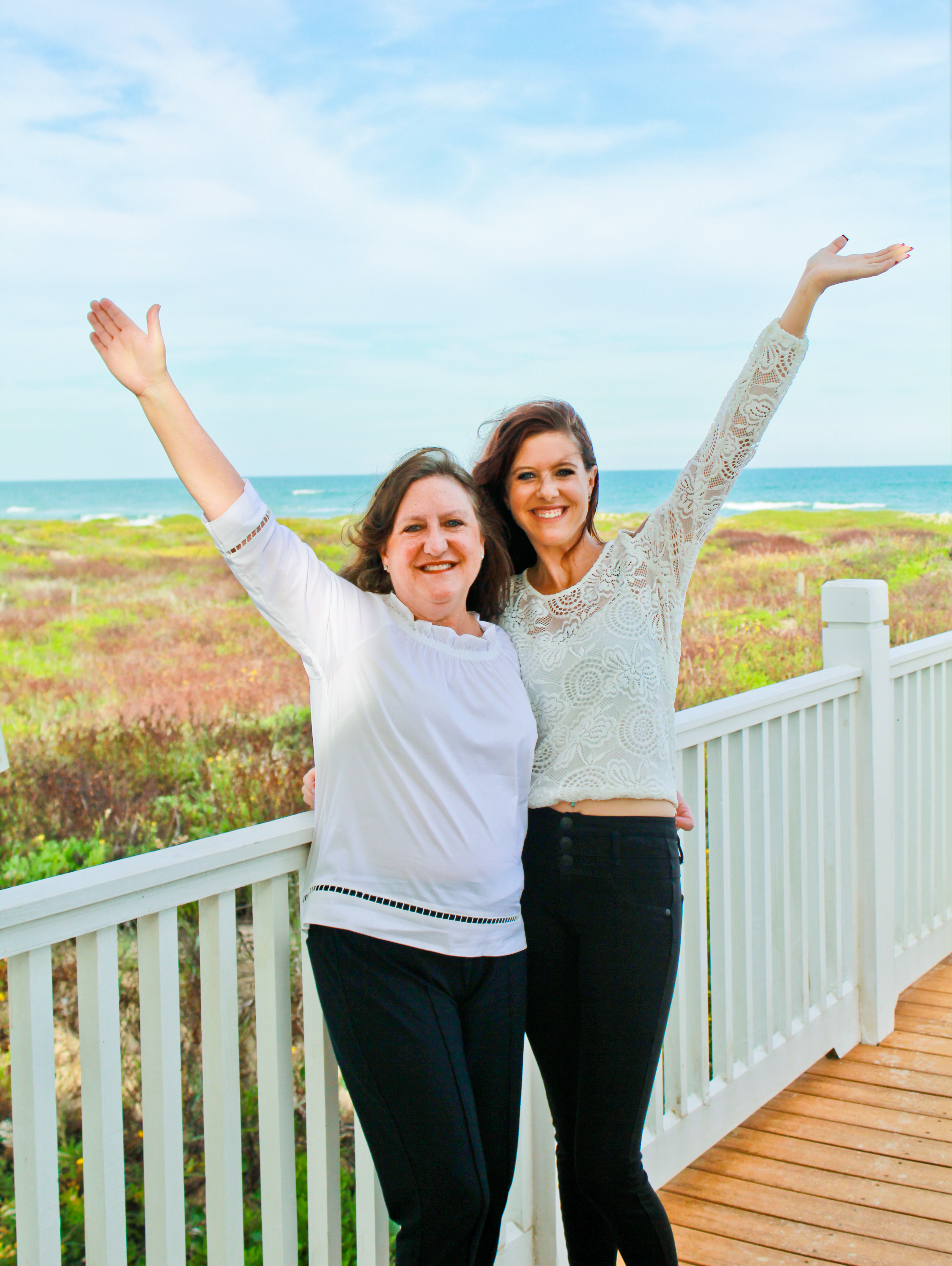 We Learned How To Do These 4 Steps Online Using Social Media… So We Can Literally Work Our Business From Anywhere In The World Without A Single Home Party or Hotel Meeting.

And best of all… we've had the honor of helping thousands of home based entrepreneurs create a lifestyle of FREEDOM through their own network marketing business.

How? By teaching simple, step-by-step online strategies anyone can duplicate.

We've Developed A Reputation For Teaching The Simple Strategies Anyone Can Follow Whether It's Their First Day In Business Or They've Been In The Game For Years.

We're able to do this because we teach what we actually do.
The exact same strategies we use every day and teach our personal team. 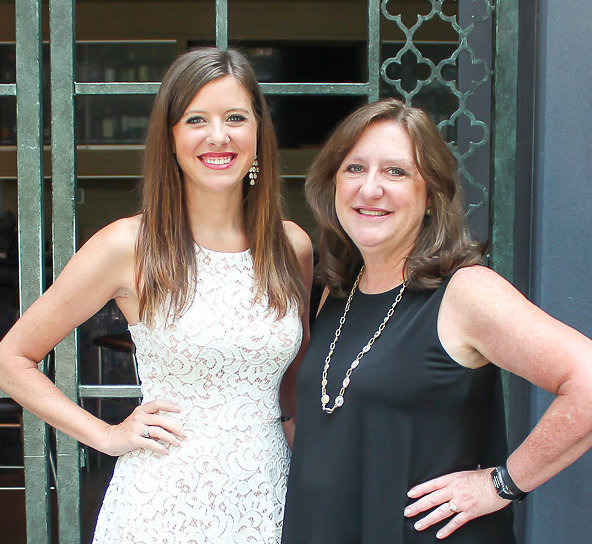 Are you ready to get real results in building your business online?

We already know you're driven… if you weren't, you wouldn't be here right now!

Dear Friend, You Are In The Right Place.

Allow us to take you by the hand and lead you confidently down the road that will take you to your wildest dreams. No confusion or overwhelm required.

We can't wait to show you all the FREEDOM that is waiting for you! 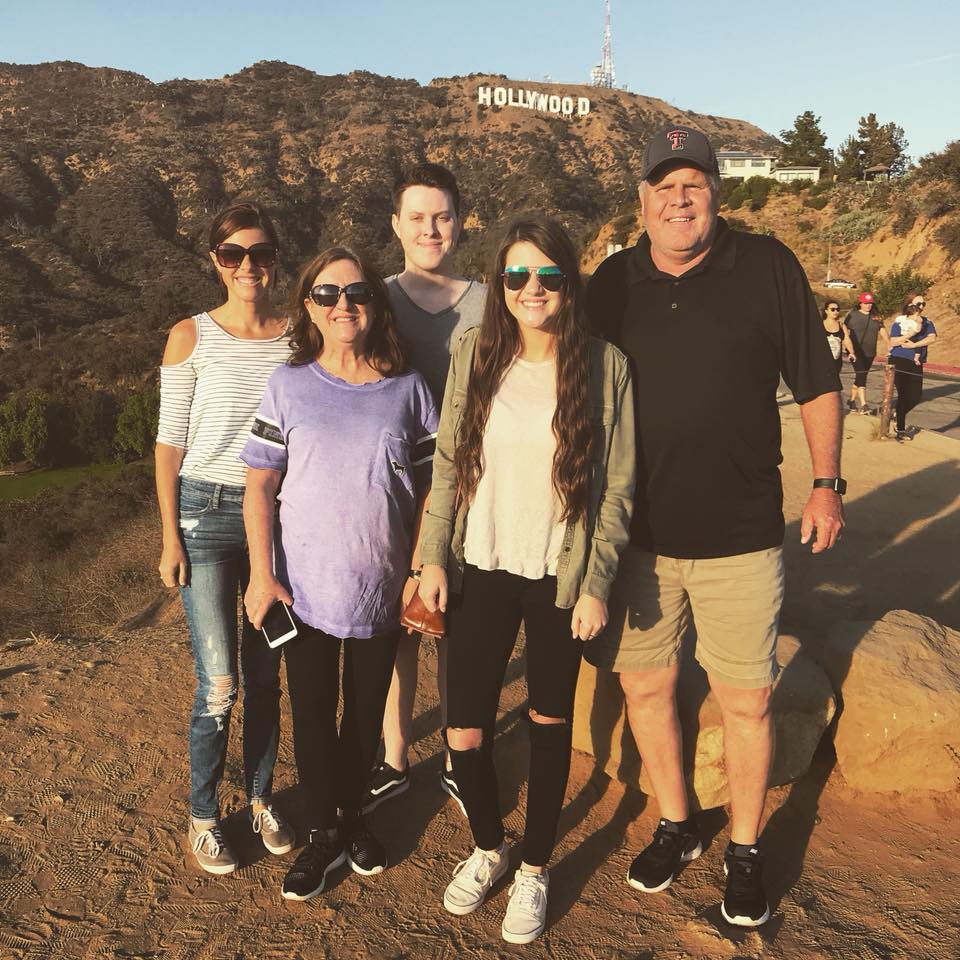 A Little About Kathy:

I Am Obsessed with George Strait (If You Can Introduce Us, You'll Be My Friend For LIFE)

A Little About Jordan:

I Am A Gryffindor Married To A Hufflepuff

My Favorite Season Is Football 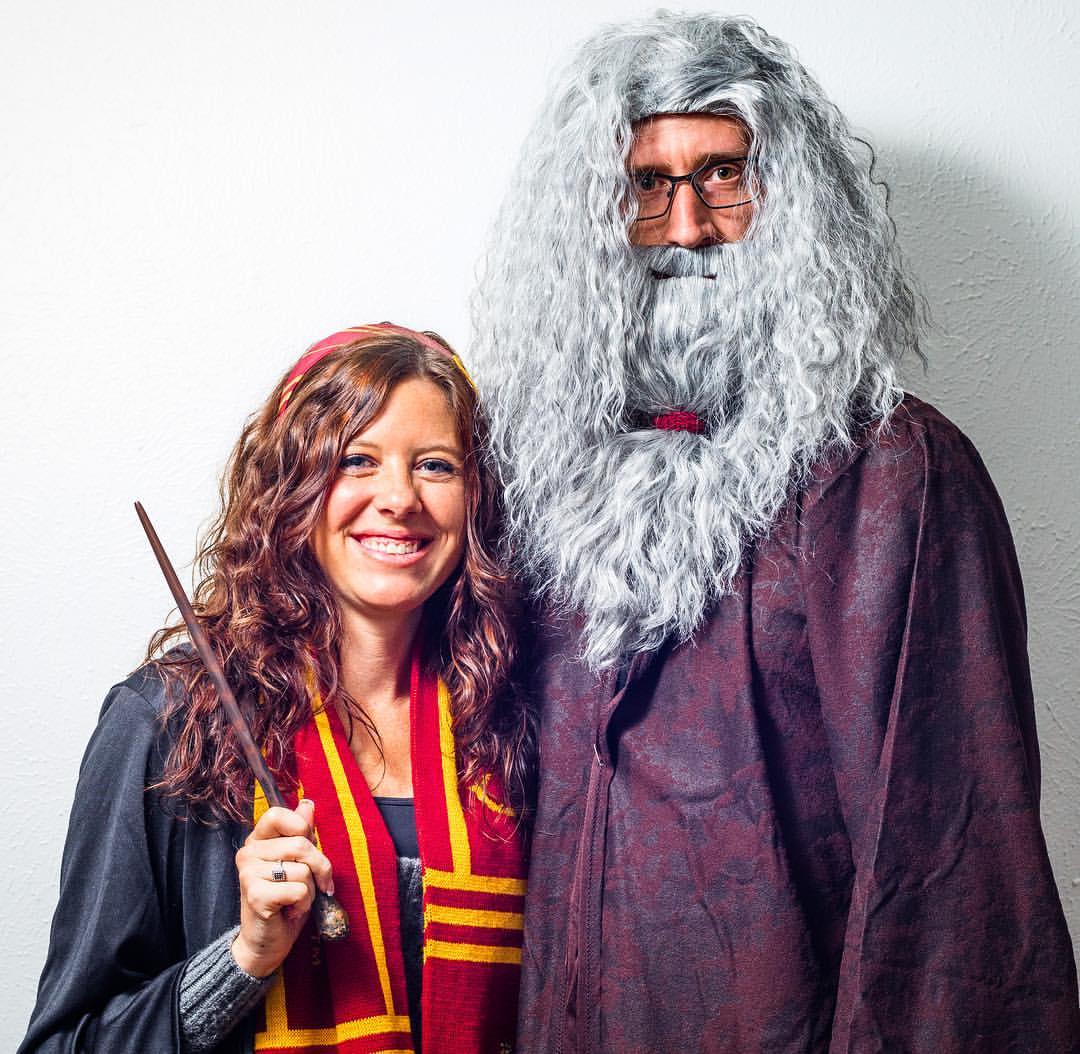